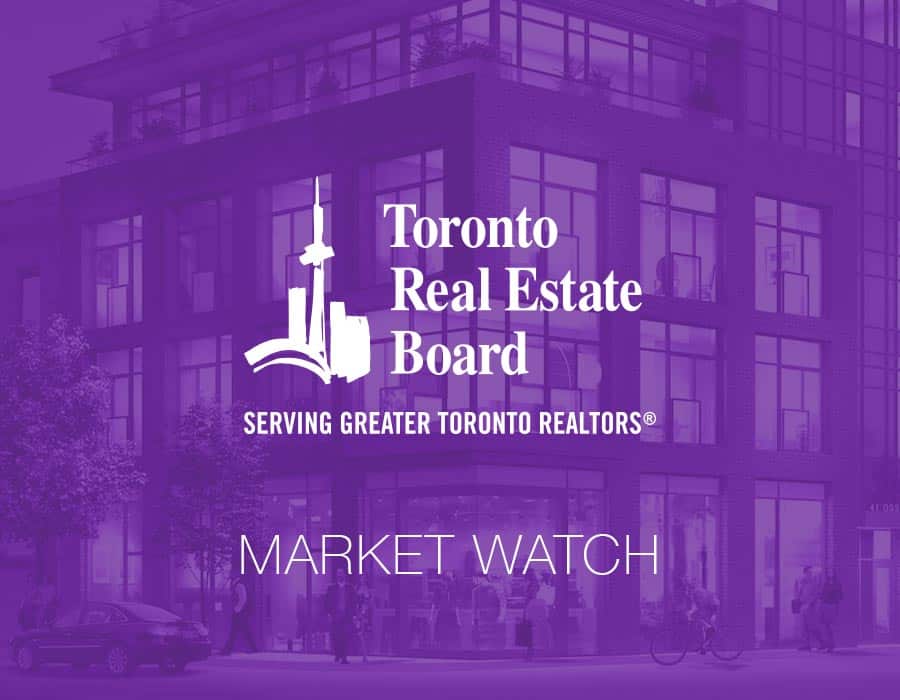 Active Listings Increase in May

Toronto Real Estate Board President Larry Cerqua announced that Greater Toronto Area REALTORS® reported 10,196 sales through TREB’s MLS® System in May 2017 – down by 20.3 per cent compared
Share on:

Strong Sales Growth Continues in May

Toronto Real Estate Board President Mark McLean announced that there were 12,870 home sales reported through TREB’s MLS® System in May 2016. This result represented a new record for the month of May and a 10.6 per cent increase over the same period last year. In contrast, the number of new listings was down over the same time frame by 6.4 per cent. The decline in listings was
Share on: